Historic lore tells stories of how the Ancient Roman Army would employ a war tactic called razing after it would defeat its fiercest foes. Razing involved tearing down, demolishing and then leveling cities to the ground. In some cases, even sowing salt over the former existence to ensure nothing would ever rise from it again.

Our Organization has adopted that same philosophy in its campaign against the suffering we deem hell on Earth. In our estimation that can be defined as living a life affected by domestic violence, poverty, disease, global conflict and listening to inner-city youths discuss their feelings of hopelessness. To help combat these circumstances every garment the House of Drew sells represents a contribution to an organization which advocates positive change in each one of the aforementioned life challenges.  In other words, your wearing our clothes tells the world you love to look good and you love to;

Learn more
We are social
Visit us on Facebook 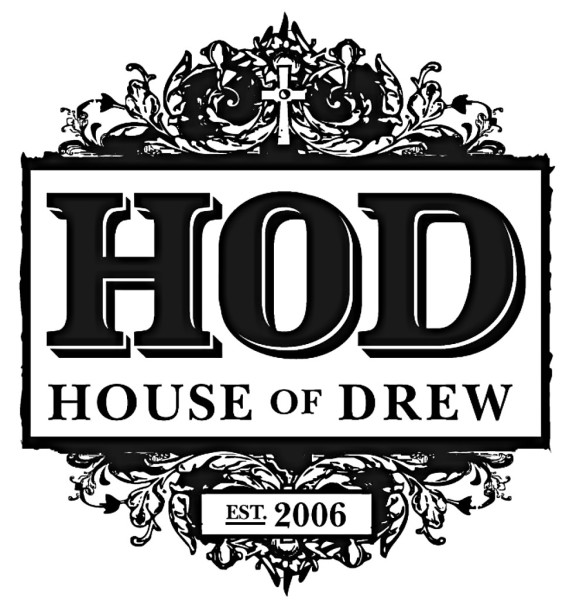